Celebrating my anniversary* is still kind of tricky because of COVID. So thank you for celebrating with me. I wish we could have some cake! *

Life Begins at Forty was what my parents said, when they were forty-something and one foot in the grave as far as I was concerned.

Then I turned forty, and began to understand why they were so sure of what they declared.

Arriving at the fortieth anniversary of the day I admitted I was an alcoholic is something else.

Life began for me not when I put the glass down, but when I heard, “Welcome; keep coming back,” at my first meeting.

Maybe there was a way out of places I did not want to be.

That was the tiny glimmer of hope that hooked me. As someone told me early on, “You don’t ever have to feel this bad again.”

What they did not add, then, but, what I found out later was HOW I could never feel as bad as I did: become willing.

And acceptance has been the key. (AA Big Book , Chapter 16)

I wouldn’t get beamed out of the pain or confusion just because I showed up at a meeting; nor, have I been. As I have taken the suggestions others offered, I came to understand I held the key to the chains I kept forging. I had choices, even in tight spaces.

At my age, and stage,  it’s wise to keep making better choices based on suggestions from people who have also found themselves in tight spaces.  I remember being told that  an AA  with forty-five years sobriety chose to drink.

So, just for today:

It’s wise to keep in touch with program people, my higher power, and practice the principles of of the AA program in all my affairs.  (Our Last Year Drinking: How Much Fun Was That?) 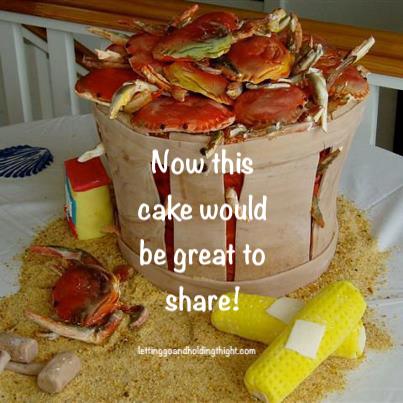 While I am writing, I have been thinking of so many dear people whose suggestions meant the  world to me; YOU WERE RIGHT! I think of the dear ones who have not yet found their key to recovery yet — there is one, I promise.

Thanks again for celebrating with me!

*Because I Wasn’t Ready to Stop: My Story